A breezy, fun, small-town whodunit for fans of “Murder, She Wrote,” “Knives Out” and Agatha Christie.

When thrice-married socialite Connie de Palma sashays into Chautauqua, N.Y. in 2019, a neighbor says “Here comes trouble.”
And, boy, was he right.
In less than a week, Connie is found dead in a nearby gorge. Many stand to benefit from her demise. But that doesn’t mean there was foul play, say the police.
Luckily, reporter and relentless snoop Mimi Goldman is on the case. (Book #7 in the popular Mimi Goldman Chautauqua Mysteries).
Mimi questions absolutely everything, including Connie’s cause of death, and absolutely everyone, including Connie’s: new hubby Eddie McCarthy, a garbage tycoon;  saintly sister Marie and resentful bus driver bro-in-law Frank Attenborough; boy-toy assistant Jonas Carrington; pothead daughter Lennie and new beau A.J.; and a golfer neighbor with an obsession Bill Johnson.
Mimi and her usual sidekicks—Jake, her computer-savvy son, and Sylvia, her fearless 94-year-old “wheelman”—follow clues. To more clues. To dead ends. And to danger.
In the end, Mimi hopes a long-shot hunch pans out—in time for her to enjoy a visit from her new grandson.

The latest in a series called “an Agatha Christie for the text-message age” offers page-turning suspense. Wit. History. A surprise ending. And the unforgettable setting of Chautauqua, a quirky, churchy, historic, lakeside, Victorian cottage-filled summer arts community that in 1874 launched an adult education movement Teddy Roosevelt called “the most American thing in America.”

About the Author
DEB PINES, an award-winning New Post headline writer and former reporter, is the author of six Mimi Goldman murder mystery novels and one novelette which are top sellers in the Chautauqua Institution where they are set. 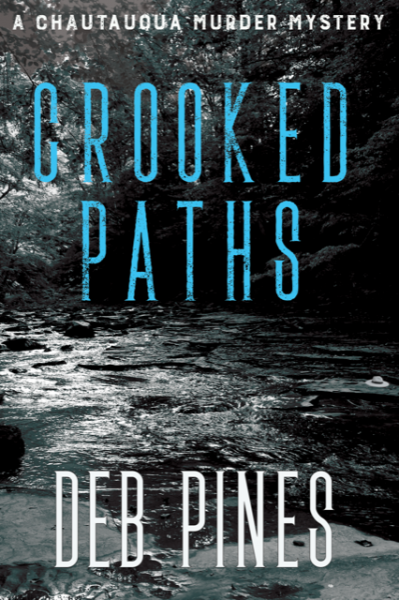 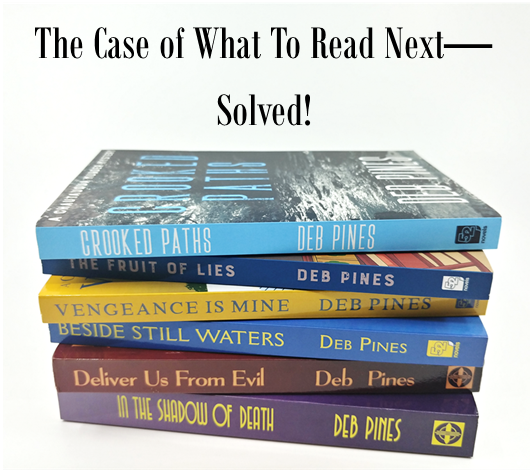 Check out the Chautauqua Murder Mystery Series by Deb Pines