The Department of Education has announced China Dream, by Ma Jian and translated by Flora Drew, as a Chautauqua Literary and Scientific Circle selection for Week One of the 2021 Summer Assembly Season: “China and the World: Collaboration, Competition, Confrontation?” 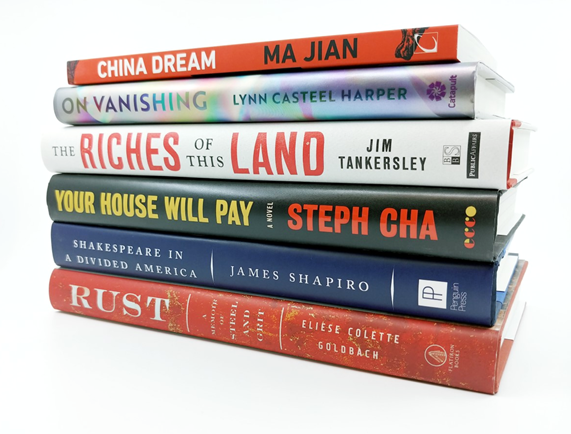 The novel exposes the damage inflicted on a nation’s soul when authoritarian regimes, driven by an insatiable hunger for power, seek to erase memory, rewrite history, and falsify the truth, China Dream is a dystopian vision of repression, violence, and state–imposed amnesia that is set not in the future, but in China today.

Ma Jian was born in Qingdao, China. He is the author of seven novels, a travel memoir, three story collections, and two essay collections. His work has been translated into twenty-six languages. Since publication of his first book in 1987, all his work has been banned in China. He now lives in exile in London.

Flora Drew’s translations from the Chinese include Ma Jian's Red Dust, The Noodle Maker, Stick Out Your Tongue, Beijing Coma and The Dark Road.