The History of Chautauqua Bookstore, est. 1907

During the late 1800’s, in the early days of the Chautauqua Assembly (which later became Chautauqua Institution), books were sold on the grounds by dealers out of tents.  The first “Chautauqua Book Store” opened its doors on Palestine Avenue in 1879 as a summer branch of a Buffalo bookdealer. 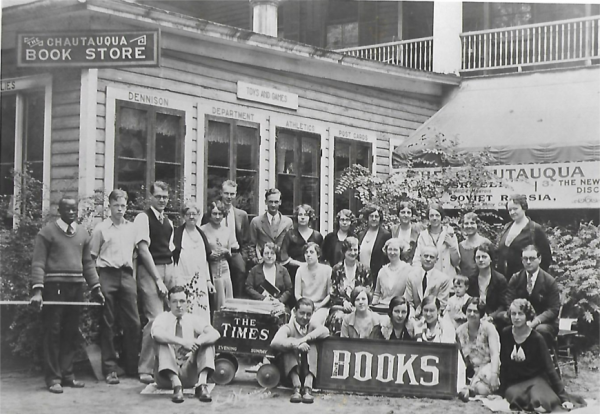 Chautauqua Bookstore & employees circa 1930, before the Bookstore moved from the Museum to the Post Office building. 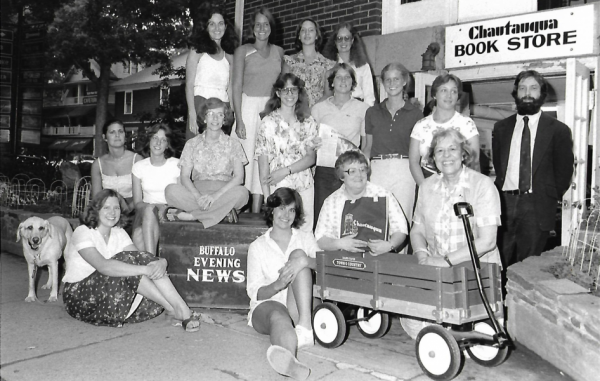 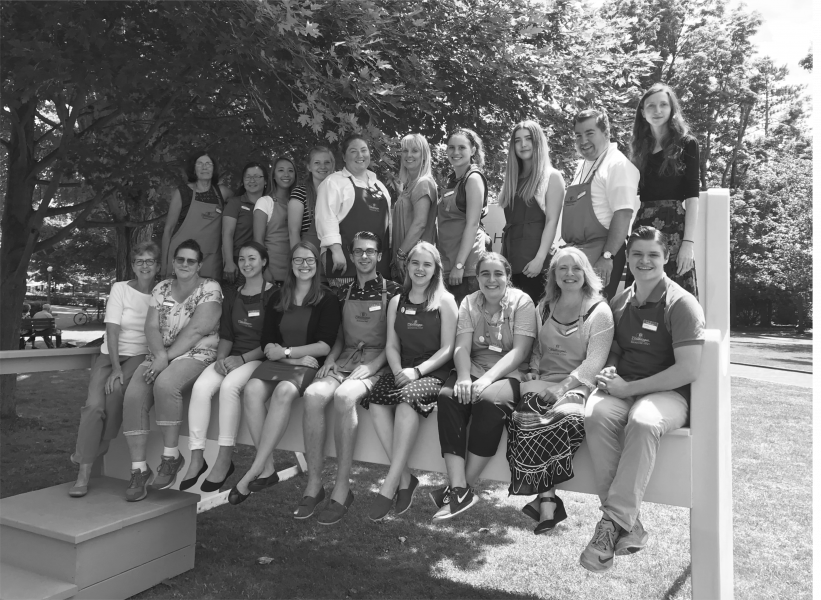 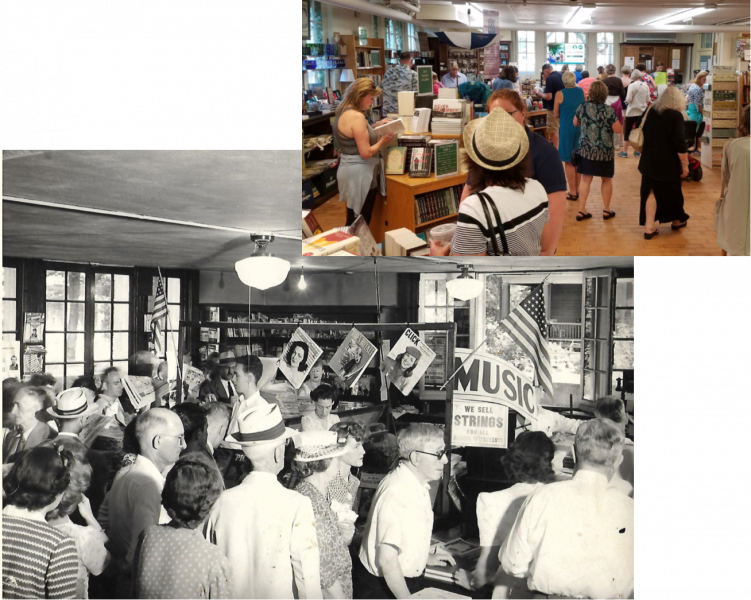 Chautauqua Bookstore newscounter in the summers of 1936 and 2018. 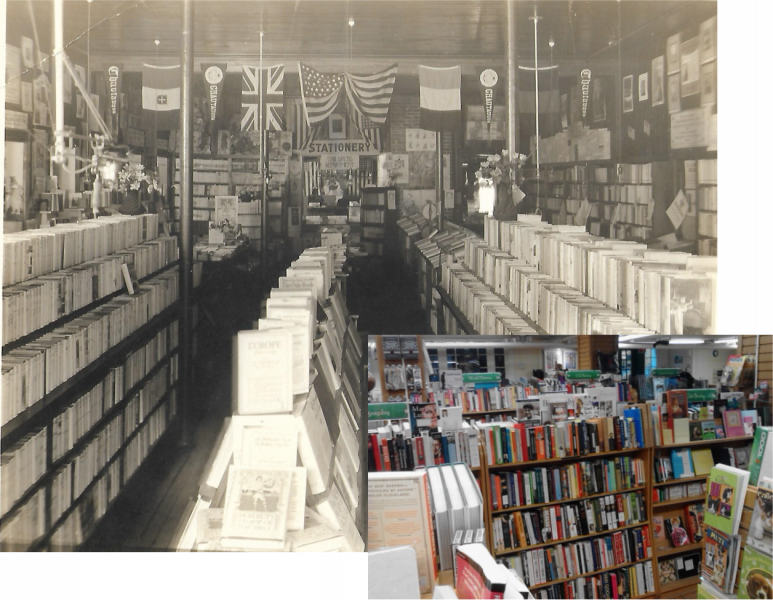 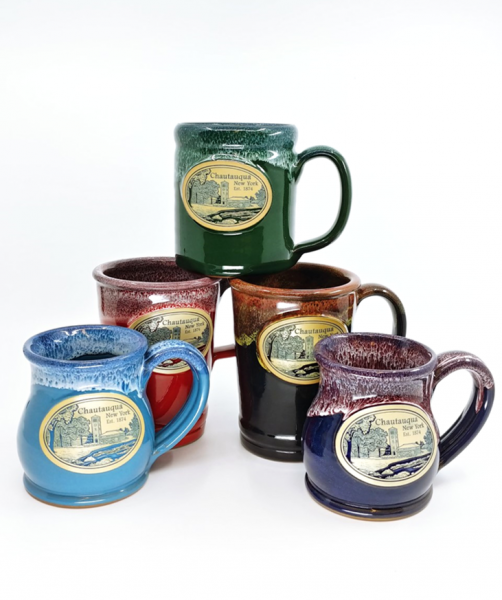 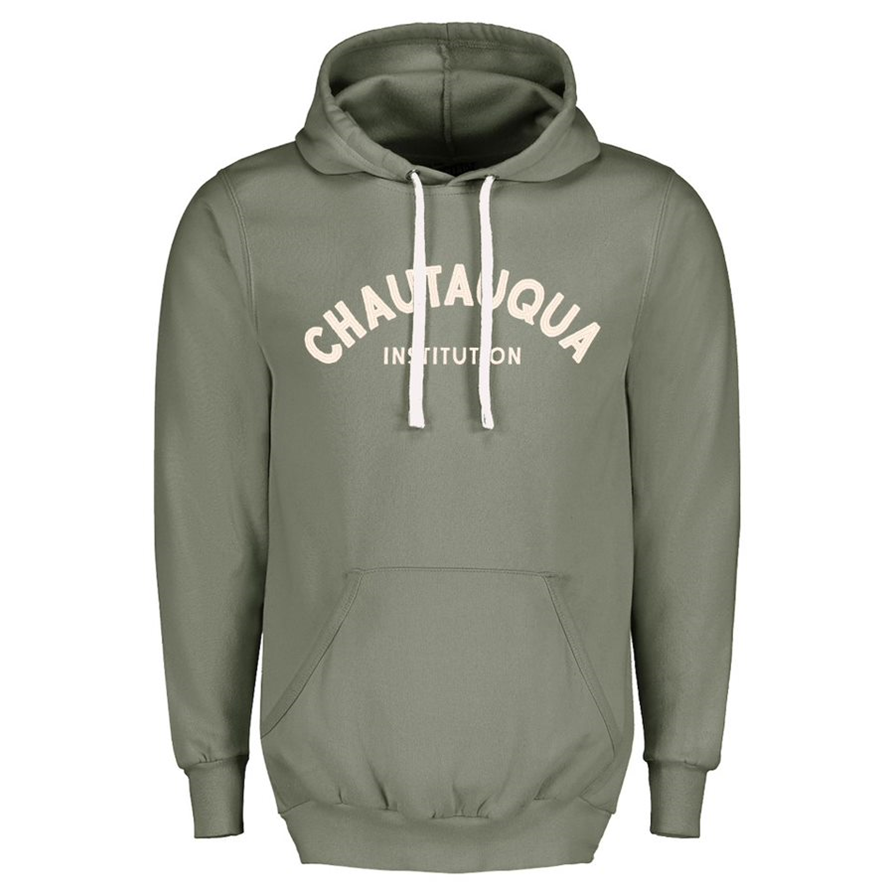 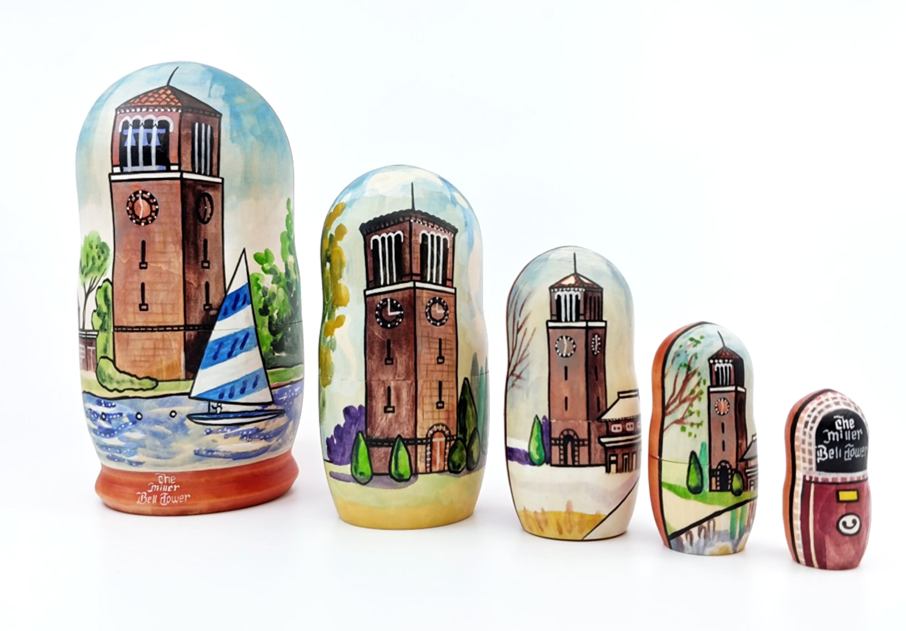 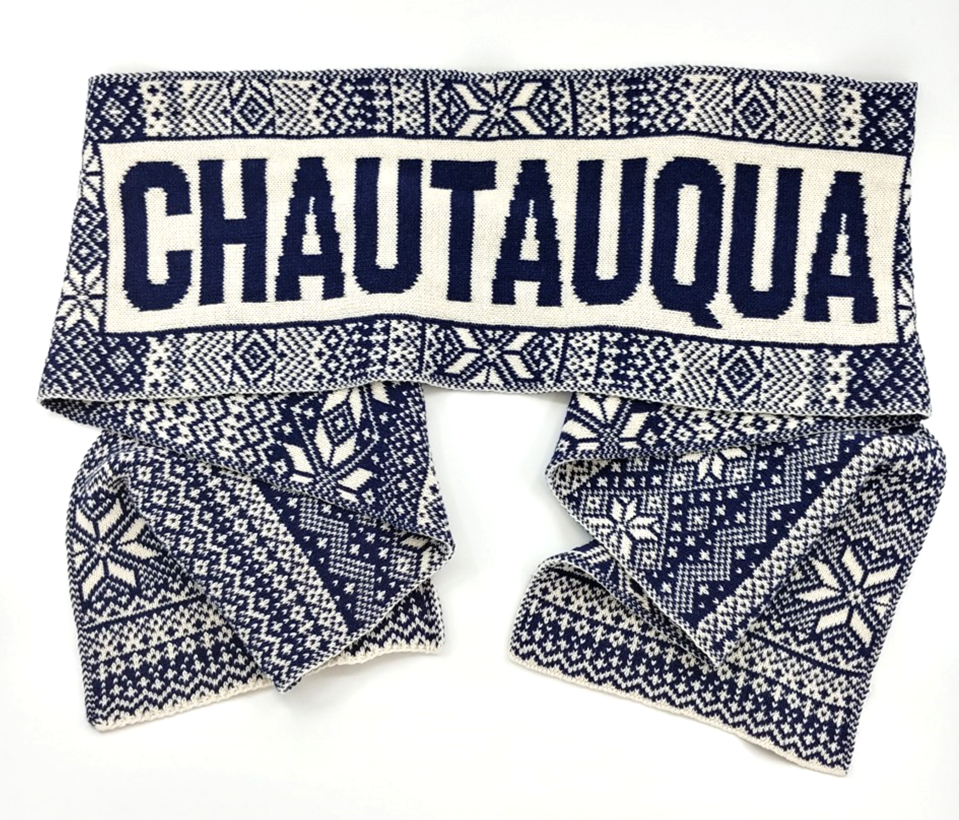 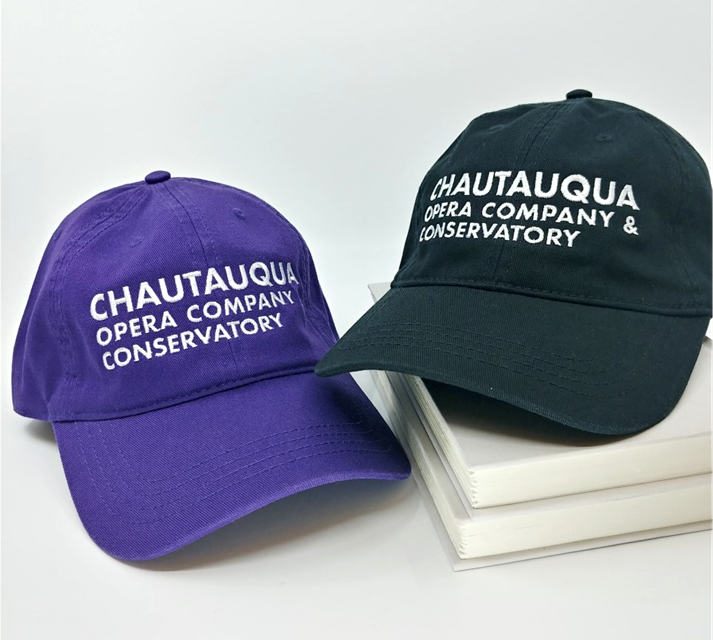 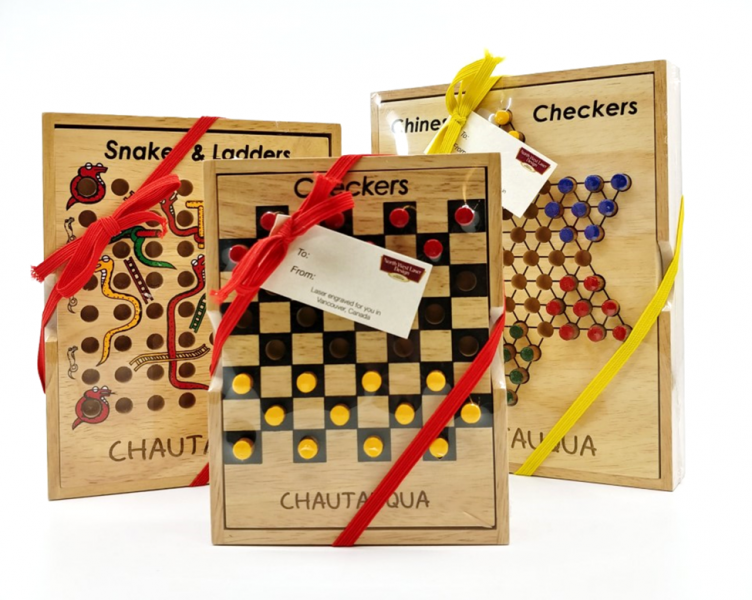 Chautauqua is dedicated to the exploration of the best in human values and the enrichment of life through a program that explores the important religious, social, and political issues of our times; stimulates provocative, thoughtful involvement of individuals and families in creative response to such issues; and promotes excellence and creativity in the appreciation, performance, and teaching of the arts.