Blending fact and fiction, this darkly comic fable "may be the purest distillation yet of Mr. Ma's talent for probing the country's darkest corners and exposing what he regards as the Communist Party's moral failings" (Mike Ives, The New York Times). Called "Red Guards meet Kurt Vonnegut . . . powerful by Margaret Atwood on Twitter, China Dream is an unflinching satire of totalitarianism. Ma Daode, a corrupt and lecherous party official, is feeling pleased with himself. He has an impressive office, three properties, and multiple mistresses who text him day and night. After decades of loyal service, he has been appointed director of the China Dream Bureau, charged with replacing people's private dreams with President Xi Jinping's great China Dream of national rejuvenation. But just as he is about to present his plan for a mass golden wedding anniversary celebration, his sanity begins to unravel. Suddenly plagued by flashbacks of the Cultural Revolution, Ma Daode's nightmare visions from the past threaten to destroy his dream of a glorious future. Exposing the damage inflicted on a nation's soul when authoritarian regimes, driven by an insatiable hunger for power, seek to erase memory, rewrite history, and falsify the truth, China Dream is a dystopian vision of repression, violence, and state-imposed amnesia that is set not in the future, but in China today.

Ma Jian was born in Qingdao, China. He is the author of seven novels, a travel memoir, three story collections, and two essay collections. His work has been translated into twenty-six languages. Since publication of his first book in 1987, all his work has been banned in China. He now lives in exile in London. FLORA DREW's translations from the Chinese include Ma Jian's Red Dust, The Noodle Maker, Stick Out Your Tongue, Beijing Coma and The Dark Road. 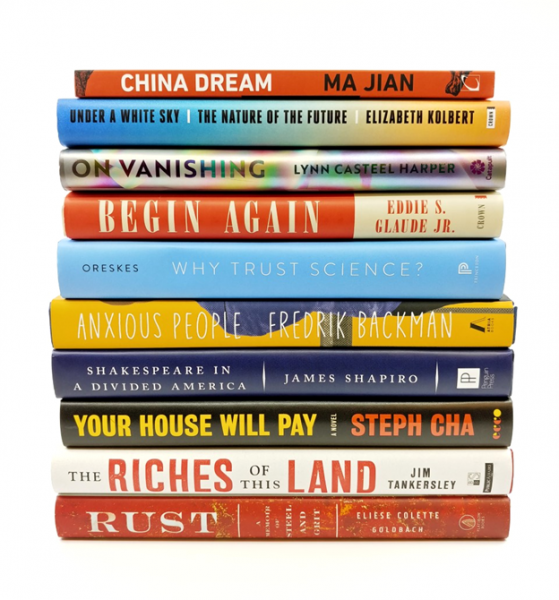 Check out the full 2021 "The People" CLSC Selection List 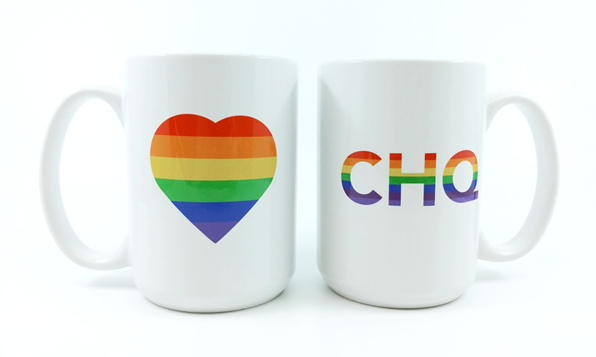 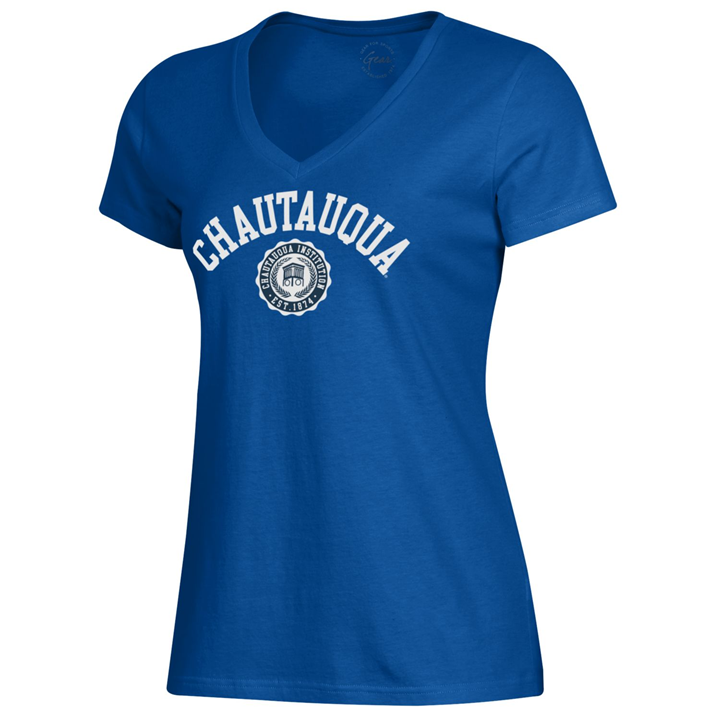